● Griffith Park – Griffith Park is a large municipal park at the eastern end of the Santa Monica Mountains, in the Los Feliz neighborhood of Los Angeles, California. The park covers 4,310 acres (1,740 ha) of land, making it one of the largest urban parks in North America. It has also been referred to as the Central Park of Los Angeles but is much larger, more untamed, and rugged than its New York City counterpart.

● Hollywood – Hollywood is a neighborhood in the central region of Los Angeles, California, notable as the home of the U.S. film industry, including several of its historic studios. It was consolidated with the city of Los Angeles in 1910, and soon after that, a prominent film industry emerged, eventually becoming the most recognizable film industry in the world. 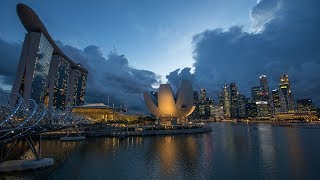 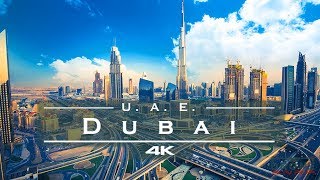 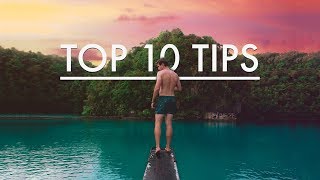